Differentiation of a Function

Let f(x) is a function differentiable in an interval [a, b]. That is, at every point of the interval, the derivative of the function exists finitely and is unique. Hence, we may define a new function g: [a, b] → R, such that, ∀ x ∈ [a, b], g(x) = f'(x).
This new function is said to be differentiation (differential coefficient) of the function f(x) with respect to x and it is denoted by df(x) / d(x) or Df(x) or f'(x).

Let f(x) is a function finitely differentiable at every point on the real number line. Then, its derivative is given by 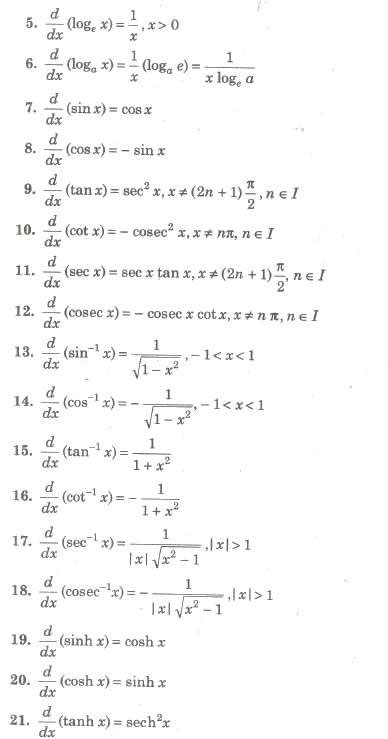 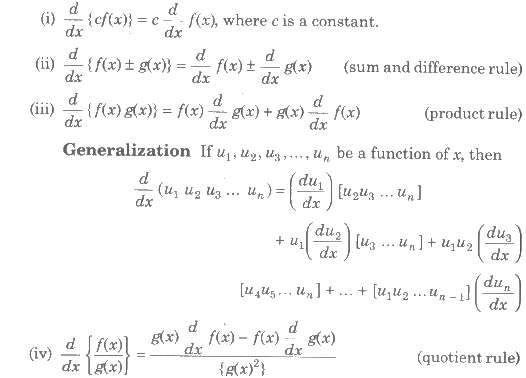 Geometrically Meaning of Derivative at a Point

In order to find differential coefficients of complicated expression involving inverse trigonometric functions some substitutions are very helpful, which are listed below .

Sometimes the given function can be deducted with the help of inverse Trigonometrical substitution and then to find the differential coefficient is very easy. 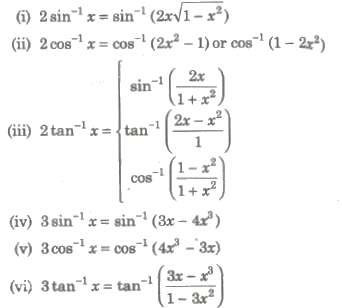 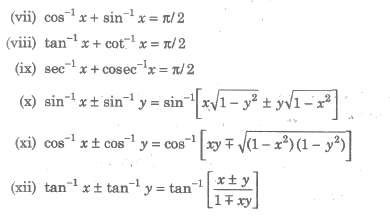 Differentiation of a Function with Respect to Another Function

If u and v are functions of x such that their nth derivative exist, then

nth Derivative of Some Functions 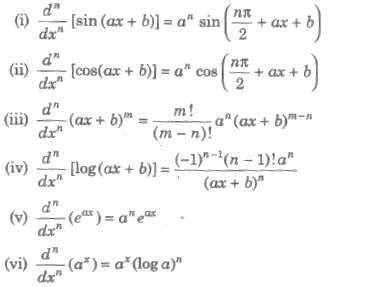 Derivatives of Special Types of Functions 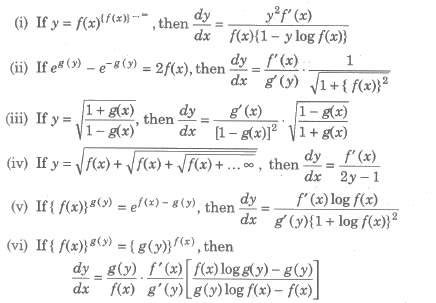 (vii) Differentiation of a Determinant